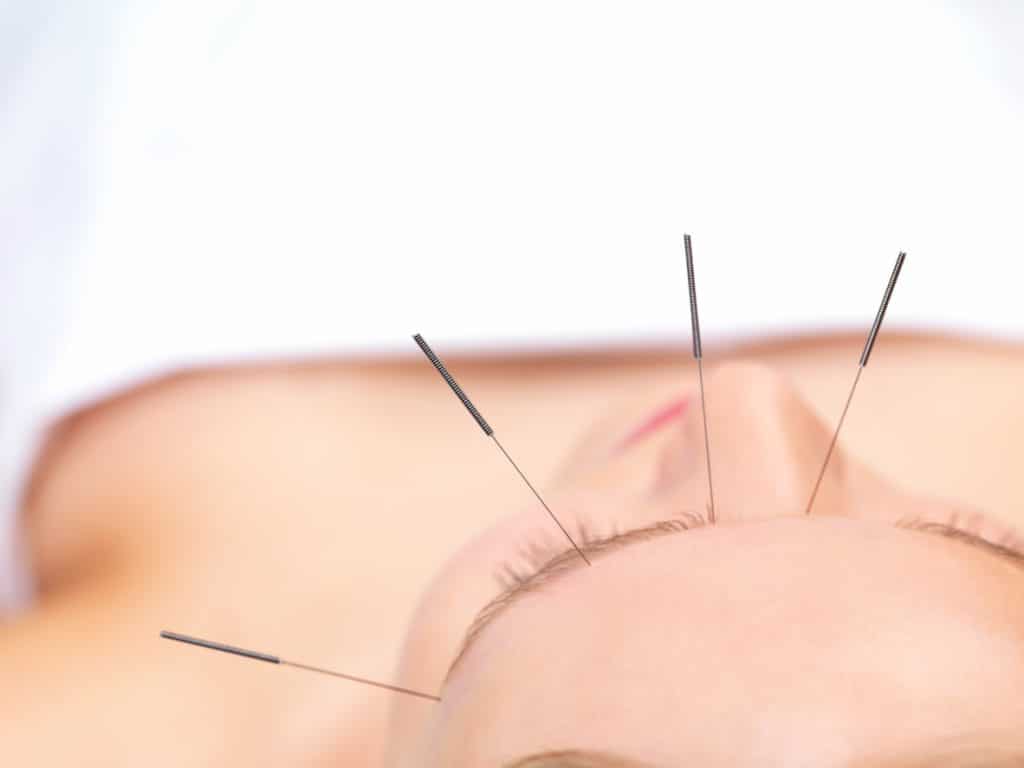 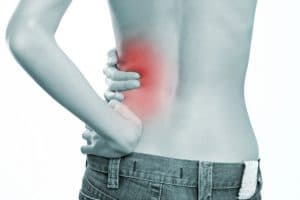 The evidence backing acupuncture continues to grow, with a general practice study showing the treatment to be highly effective in treating chronic headache.

Twelve sessions of acupuncture over three months led to a 34% reduction in headache severity at one year compared with a 16% reduction in patients given standard care, according to results published in the

"Patients randomised to acupuncture had 22 fewer days of headache a year and used 15% less medication, the study of about 400 patients with chronic headache revealed.

The UK researchers said the effects of acupuncture were long-lasting. Although few patients received acupuncture after the initial three-month treatment period, headache scores remained lower at one year.

"Use of medication and other therapies (such as chiropractic) was lower in patients assigned to acupuncture, indicating the superior results in this group were not due to confounding by off-study interventions,” they wrote.

Patients most likely to benefit were those with migraine and those with more severe symptoms, while age and sex did not significantly influence outcomes.

Ms Tari Turner, a researcher at Melbourne's Monash University centre for clinical effectiveness, said the study added to the evidence about acupuncture's efficacy but cautioned the potential for the limited it

the placebo effect, arising from a lack of a sham acupuncture intervention in the control group.

However, Professor Marc Cohen, head of complementary medicine at the Royal Melbourne Institute of Technology, said it was difficult to conduct placebo-controlled trials because of acupuncture's nature.

Acupuncture was a legitimate form of treatment with an evidence base that was continually growing, and he told the Australian Doctor.

The treatment had a low side-effect profile compared with medication use and was already well accepted by the medical community, with 20% of GPs referring patients for treatment, he said.

It should be considered at the forefront of GP's minds as fair treatment,” he said.

Professor Cohen said the study trend towards fewer GP visits and fewer days away from work in patients receiving acupuncture might have reached statistical significance with a larger sample size.